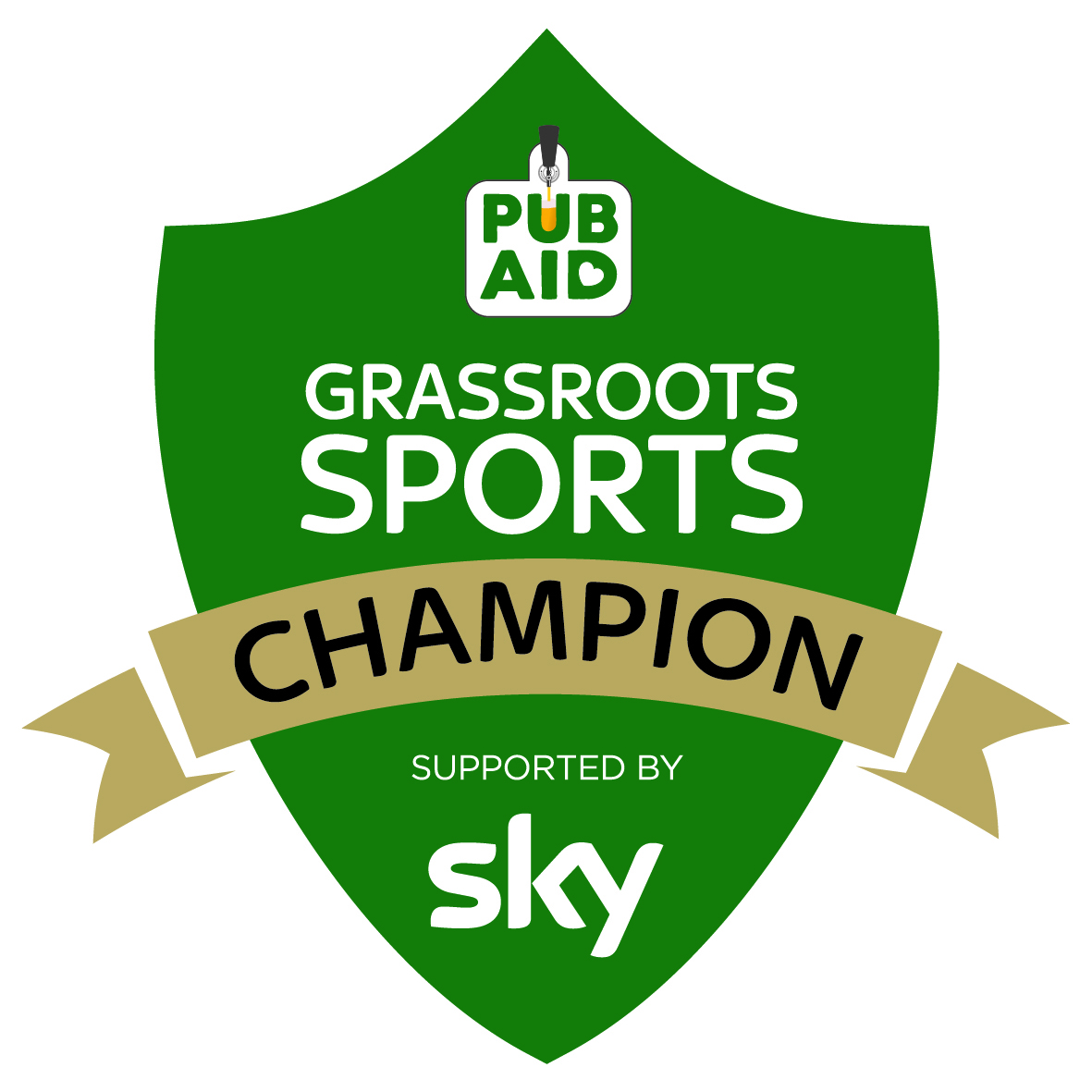 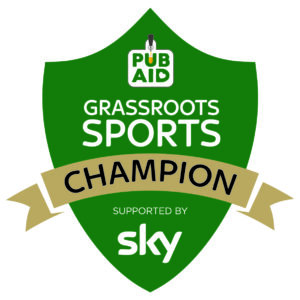 PubAid, www.pubaid.co.uk, the group that promotes UK pubs as a force for good in their communities, and Sky have joined forces on a new programme to recognise and reward pubs who support grassroots sport.

The Grassroots Sports Champion programme is open to any pub involved in local sport, whether they host a pool or darts side, sponsor a football team or put on a post-match spread for the cricket side.

Publicans can join at no cost, and, once enrolled, receive a free marketing pack of staff T-shirts and window stickers to help them shout about their support for the sports that are so important to people in local communities.

According to a PubAid1 survey pubs contribute £40m every year to grassroots sport, either through direct sponsorship or donations, or in-kind support. With a lack of funding the biggest challenge for many local teams, pubs help provide a lifeline that helps clubs to stay afloat and enables thousands of people to play the sport they love.

Big support for sport from pubs

Des O’Flanagan, PubAid co-founder said: “The extent of pubs’ involvement in grassroots sport is impressive, and an indicator of their support for the communities in which they trade.

“We have long championed pubs’ charity fundraising, estimated at £100m+ a year, and their incredible work, highlighted during lockdown, to help those in need locally. Now, we are turning a spotlight on another aspect of their community support and looking forward to welcoming pubs across the country as Grassroots Sports Champions.”

Damian Saunders, managing director of Sky Business TV said: “Sports clubs are, like pubs, at the heart of their communities and contribute to social cohesion in their locality.

“We are keen for as many pubs as possible to become Grassroots Sports Champions. It doesn’t matter whether your pub sponsors half a dozen local teams or provides free refreshments for one darts side, the support provided by pubs for all grassroots sports deserves recognition in this programme.”

Easy to get involved

To apply to become a Grassroots Sports Champion publicans need to complete a short form about their pub and its support for grassroots sport which can be found here: pubaid.co.uk/grassroots

According to PubAid’s research, football is the sport with the most support from pubs (40%) followed by darts and pool (30%), cricket (16%), rugby union (10%) and rugby league (4%). However, the range of sports supported by pubs is far broader, from skittles, netball, bowls and kickboxing to the little-known Bat & Trap (a distant cousin of cricket).

Everyone Loves A Local campaign

Grassroots Sports Champions has been launched at a time when Sky is also highlighting the vital role that pubs play in their community through their ‘Everyone Loves A Local’ campaign. Running throughout 2022, the campaign puts local pubs in the spotlight with sports fans.

Pub is The Hub is part of PubAid’s steering group, which works to help spread the positive messages about pubs’ role at the heart of their local areas.

1 Pubs & Sport, The Perfect Match, based on a survey of 1,400 pubs conducted June – September 2018. To read the report, visit the PubAid website