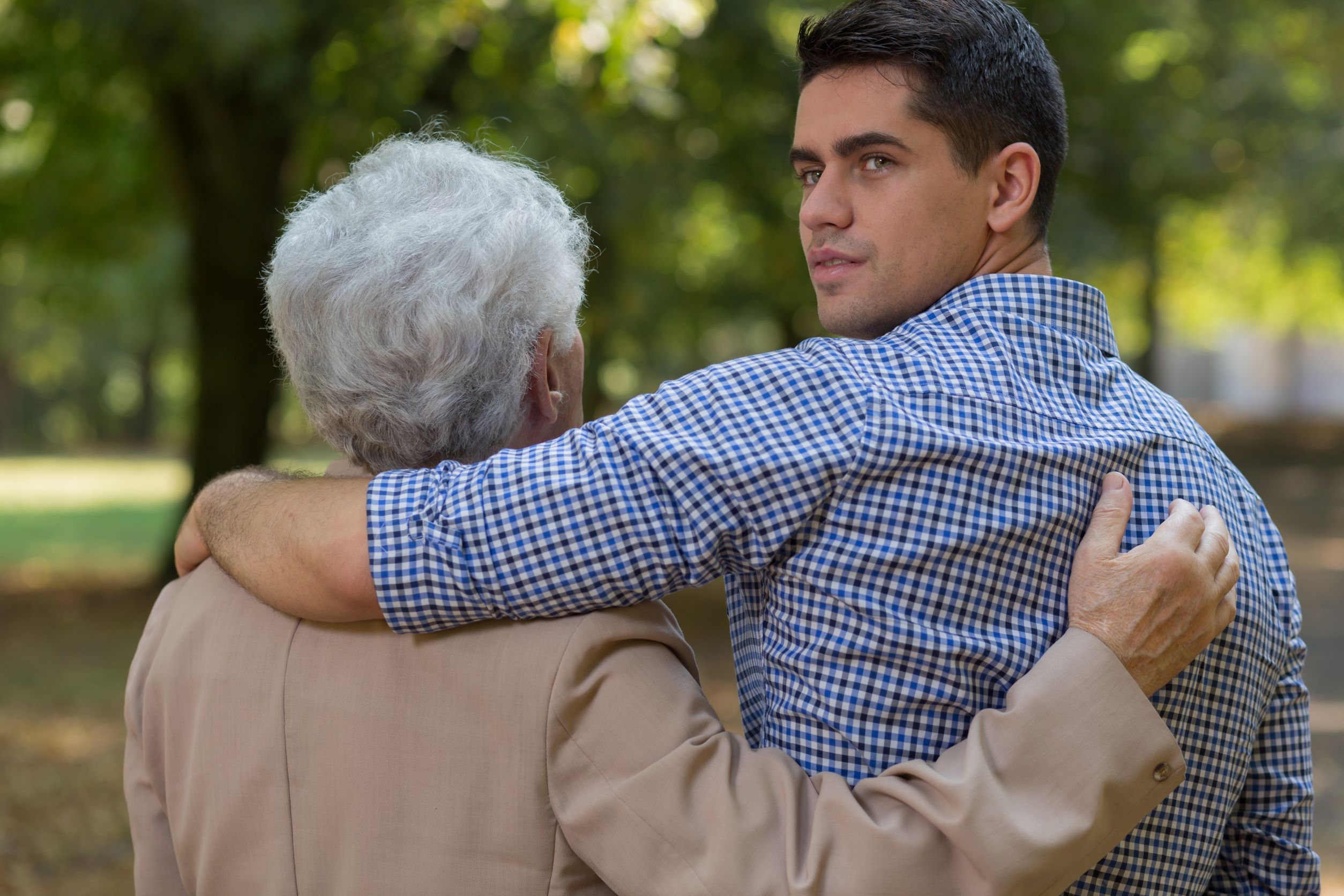 London’s Brixton Brewery has been running a brilliant campaign encouraging intergenerational connection and raising money for a local charity.

The inspired ‘Bring Your Gran for a Can’ initiative by the brewery, saw them invite people to bring someone over the age of 60 along to to its brewery taproom to both enjoy a chat and music over a free can of its Generation Pale Ale.

The initiative ran in July from a Thursday night to a Sunday, with the brewery teaming up for one night during the campaign with Age UK Lambeth to match up some of its friendly Baby Boomer generation members with younger guests. 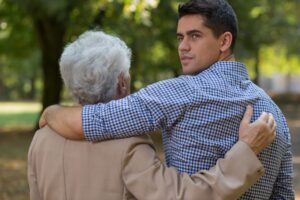 All ages reconnecting after lockdowns

Brixton Brewery’s limited edition Generation Pale Ale beer was launched in May with 100% of money from the beer’s sales being donated to Age UK Lambeth, so they can continue supporting long lives to live well. Generation Ale is described as a “tribute to the energy of all the ages coming back together again after lockdown”.

As part of the campaign the brewery has also being highlighting the wonderful stories of some of the amazing over 60s living in its local area on is social media channels.

Host an event at your pub 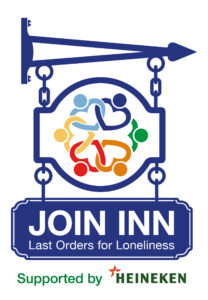 Pub is The Hub launched its campaign called ‘Join Inn – Last Orders for Loneliness’ in 2019 to encourage publicans to help create connections and therefore help tackle loneliness in their local areas.

Deborah Kemp, Pub is The Hub’s ambassador for loneliness, believes more publicans could get involved in this type of initiative, by connecting with a local group or organisation to help encourage more people who live on their own to come along and ‘Join Inn’ with others at their pubs. She says: “This wonderful initiative by Brixton Brewery is the type of simple and fun event that might encourage people who don’t normally go to the pub to go along. An event doesn’t just have to focus on beer, it could be a quiz, bingo or cuppa that pubs offer. What matters is the opportunity to connect and bring cheer to the benefit of people of all generations.”

A range of useful resources for publicans who are interested in getting involved in Pub is The Hub’s ‘Join Inn’ campaign, including a ‘Creating Connections’ guide are available on our website here:: www.pubisthehub.org.uk/join-inn-last-orders-for-loneliness 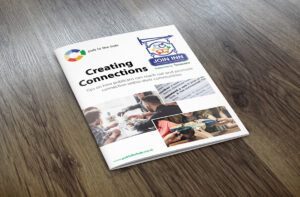 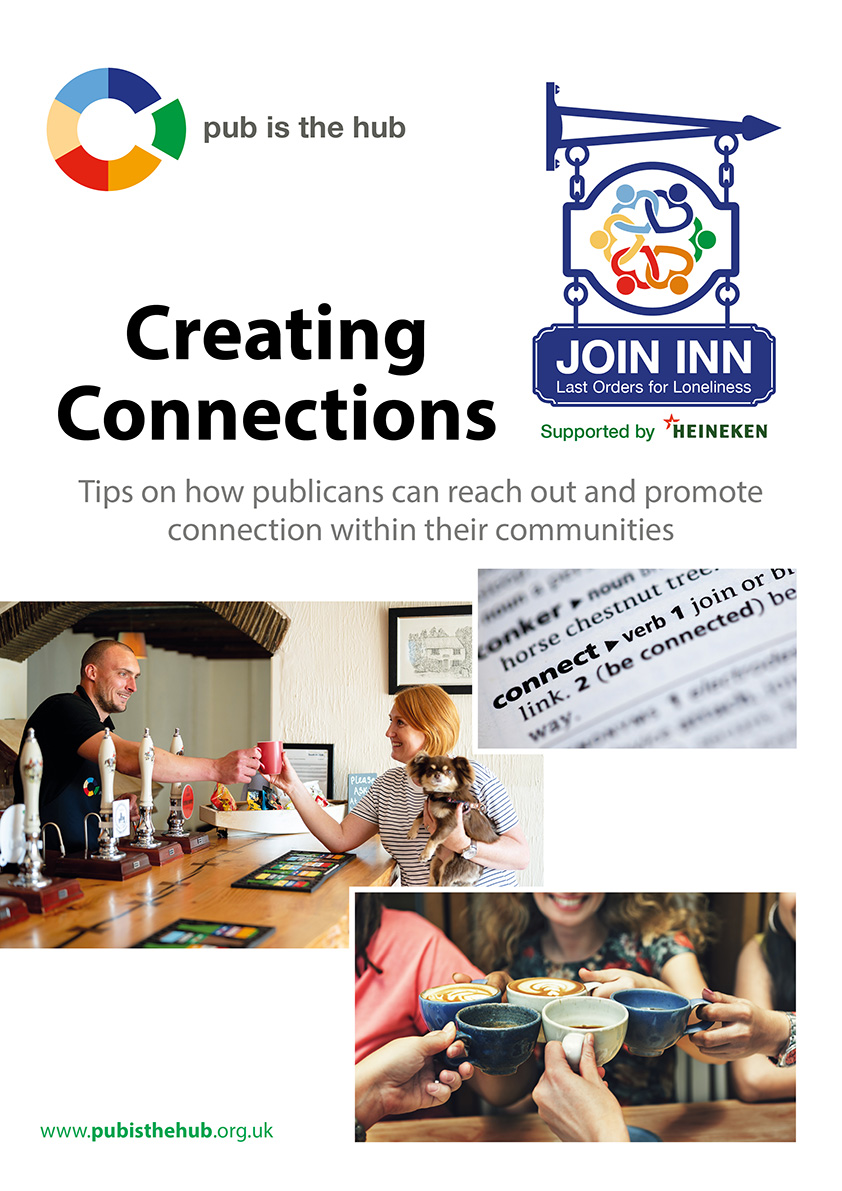