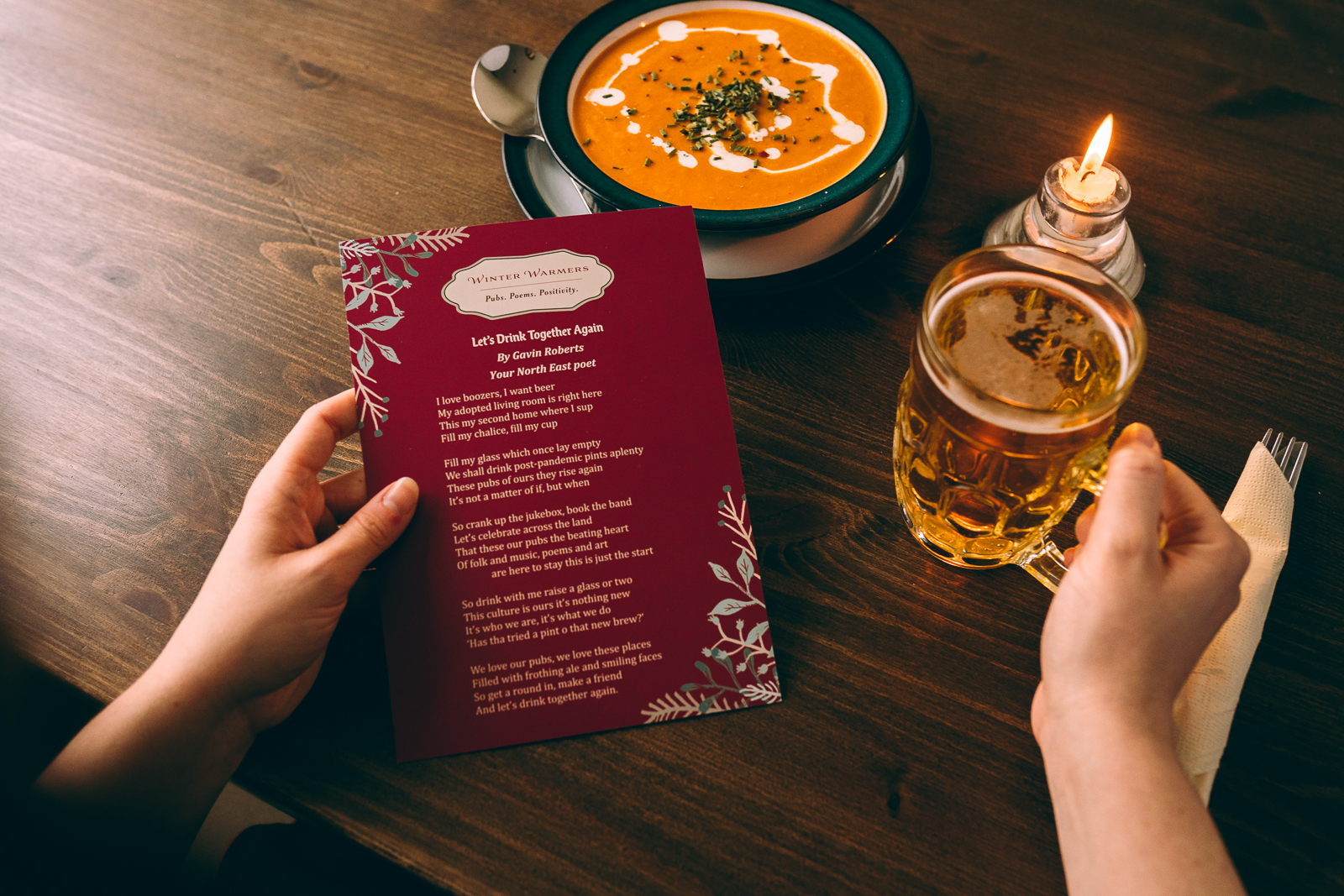 Highlights of our poetry campaign about pubs, in collaboration with arts project INN CROWD, which ran from January to late March, bringing some cheer to publicans, their staff and people in their pub’s local area during these challenging times

7 – poets from six regions across England took part in the campaign, including the writer of our ‘National Poem of Thanks to Our Nation’s Publlicans’, who is the daughter of a former publican. Watch poet Alexandra Ewing’s tribute to publicans here: Alexandra Ewing: The Public House Rumbles – Inn Crowd

8 – the number of regional BBC radio interviews which took place with poets involved in the campaign.

11 – th century Wadworth tenancy The Berkeley Arms in Tewkesbury has all of the ‘Winter Warmers’ poems displayed in frames around the pub for customers’ to enjoy reading when the pub reopens.

17 – the number challenge on The White Lion at Selling’s scavenger hunt, which asked customers to record a video of themselves reading their favourite ‘Winter Warmers’ poem.

29 – the number of libraries run by Cornwall Library Services. The library service engaged with the project by sharing the Winter Warmers postcards with local communities using their services.

150 – postcards were used by Tunbridge Wells council’s TW Social project to help bring some cheer to people, by distributing them with foodbank parcels.

152-  lines of poetry were written about pubs by the ‘Winter Warmers’ poets.

280 – the number of homes in Belthorn, Lancashire, that ‘Winter Warmers’ postcards were delivered to by volunteers from the village’s pub The Dog Inn at Belthorn.

Hundreds – of Pub is The Hub project pubs and supporters received poems, including HRH the Prince of Wales, who initiated PiTH in 2001. 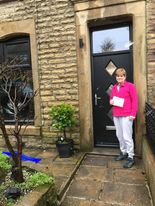 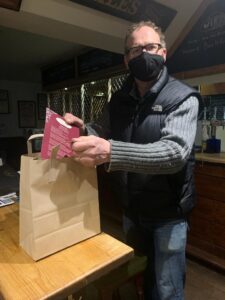 Thousands – of ‘postcards of positivity’ – postcards featuring the ‘Winter Warmers’ poems were sent by publicans to people living in their local areas to help spread some cheer. The cards were included in with food delivery boxes, in takeaway bags or posted through letterboxes with messages from the pub’s team on.

9k – publicans were made aware of the ‘Winter Warmers’ initiative through the BII newsletter.

38,000 – the number of Greene King employees who the ‘Winter Warmers’ campaign was shared with through its staff newsletter.